We use 3rd party tools to create a personalized experience.

Create your own comic with a lot of characters and your own story. Make your story unique with adorable characters, such as orange and blue aliens or Betty and Oliver dragons. Once you create your comic, simply hit save and share it as an image with your friends.This game was imagined by a group of primary school students as part of the Entrepreneurship Weekend in Stara Sušica (Croatia) and developed by Exevio Ltd. as a sign of good will.

This project wouldn't be possible without: 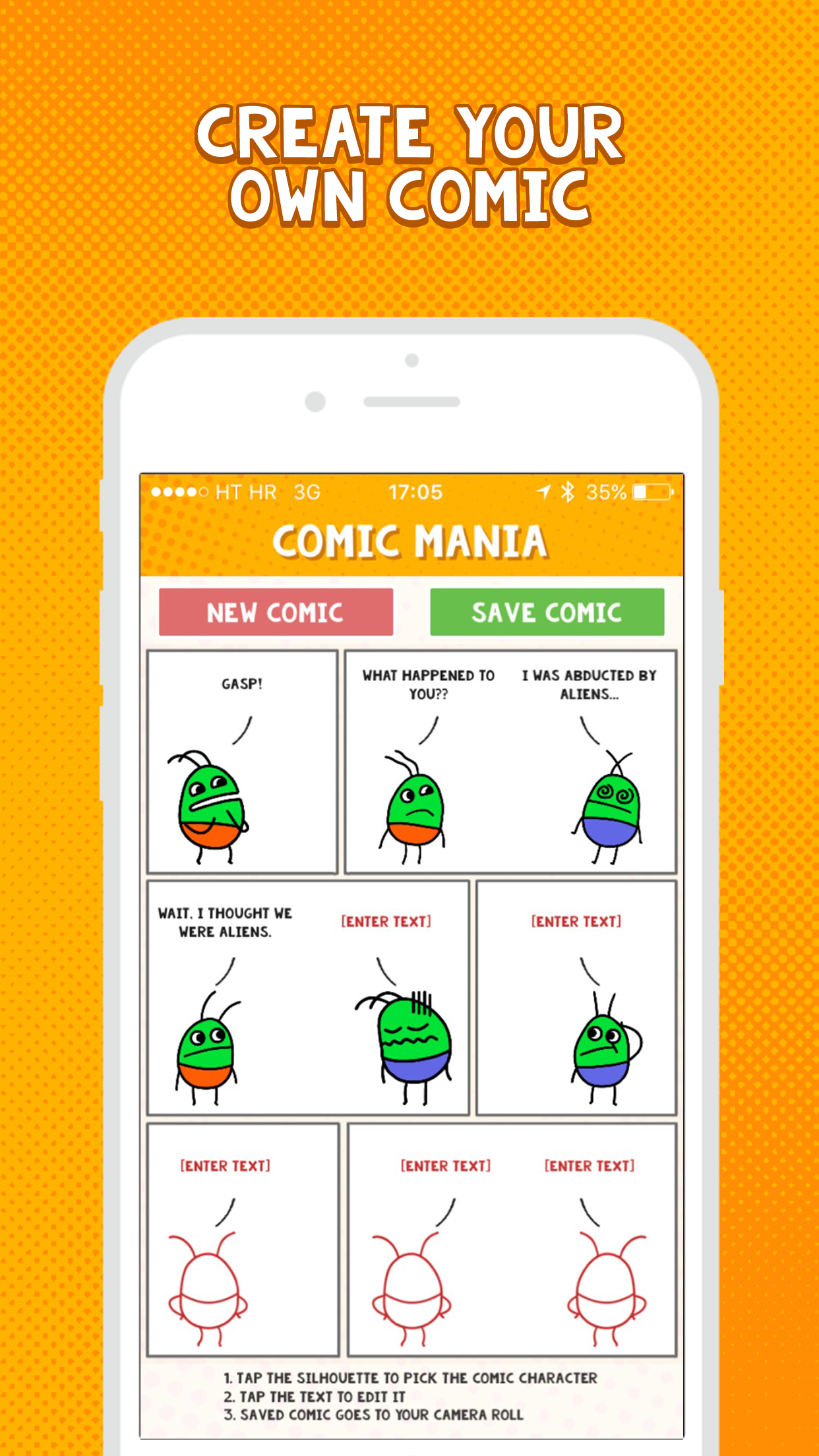 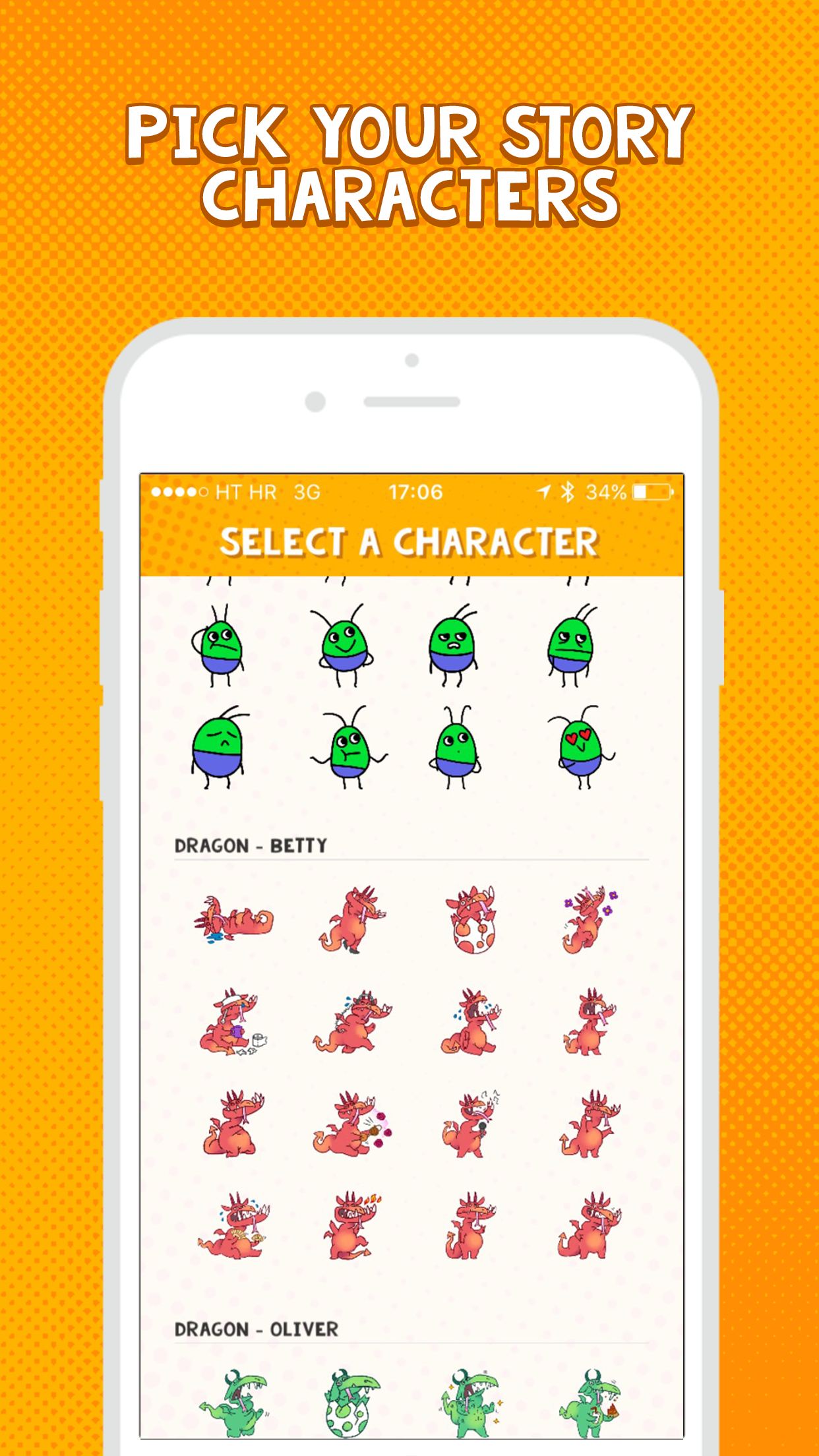 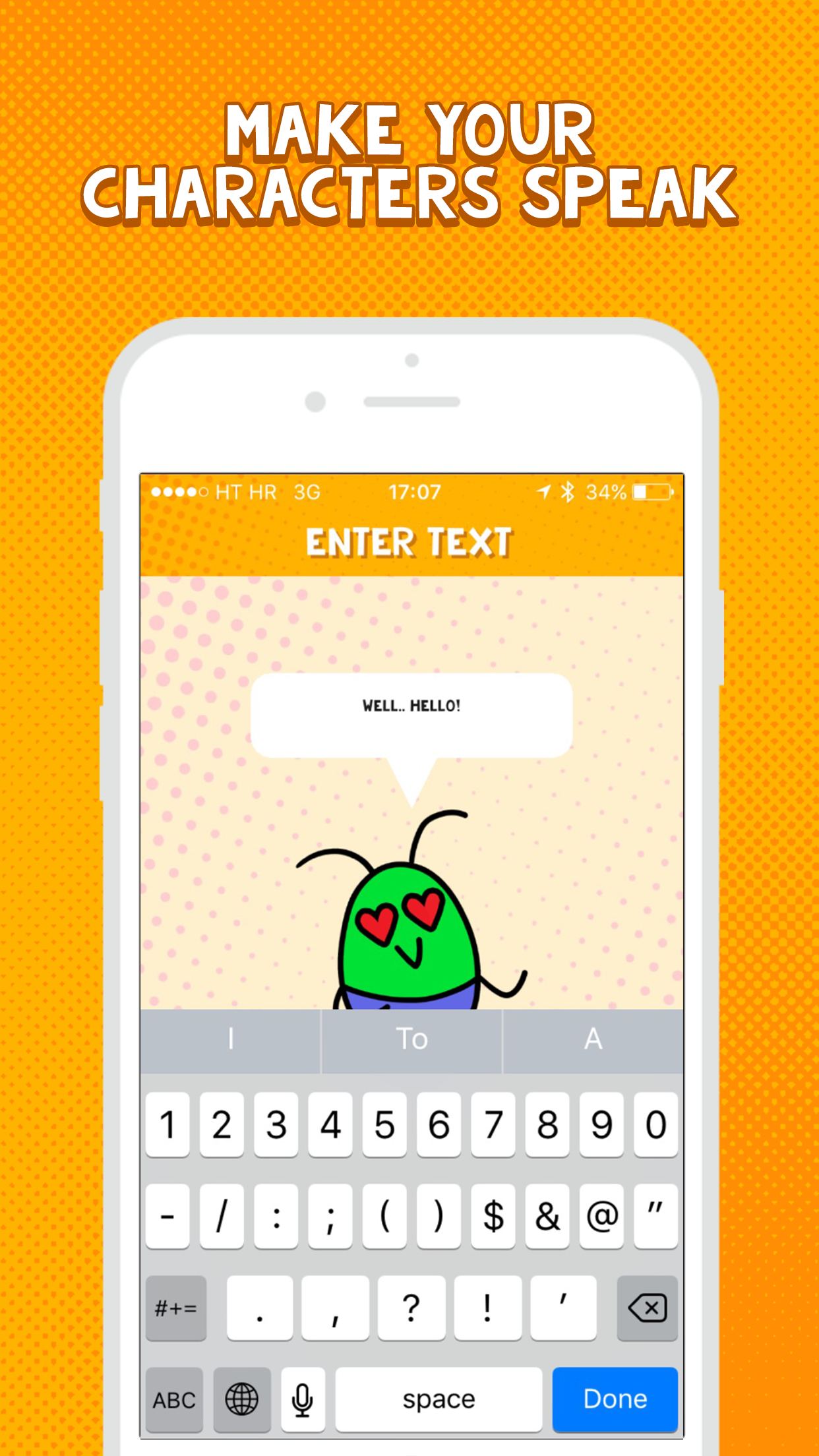